What do you get when you mix a compassionate Southern novelist with a playful Yankee poet? Exciting, refreshing, dynamic, fun! And TWO mentors who love helping others live a creative life.

The People Behind the Retreat

Terry Price: An accomplished photographer, long distance cyclist, traveler, Appalachian Trail hiker, and sailor – Terry likes to keep things moving. He’s earned a living as an optician, a radio and television sports anchor and play-by-play announcer, and an attorney, though after twenty-four years of practicing law, Terry decided to follow his life calling and now writes, coaches, mentors and leads writing and creative retreats full-time. Terry earned an MFA in Writing from Spalding University in Louisville and serves as Director Emeritus and a current faculty member of The Writer’s Loft at Middle Tennessee State University. He’s published several short stories, has been nominated for the Pushcart Prize for Fiction multiple times, most recently in 2013 . He lives on a small farm in Springfield, Tennessee with his family and two dogs, and lots of squirrels. When he’s not to the page, working with others, or spending time with the family, you’ll likely find him out on a sailboat, or a bike or taking a hike.

“Inside you there’s an artist you don’t know about . . . Say yes quickly, if you know, if you’ve known it before the beginning of the universe.” ~ Jalai ud-Din Rumi 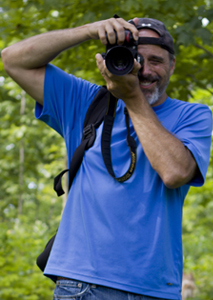 At The Page Coaching

Dave DeGolyer: Dave is an award-winning poet and young adult fiction writer. Under the pseudonym of Lafayette Wattles, he has published over 130 poems in print and online, has been nominated for the Pushcart Prize for Poetry three times and was twice nominated for Best New Poets. He brings to his writing and to his facilitating an affinity for infusing serious subject matter with humor. A former educator, Dave enjoys drawing on his background in sports (as an athlete and a coach), writing (as a poet, novelist, essayist and an assistant editor), and yoga (as a teacher and a student) to create engaging workshops that are a blend of movement, mindfulness, laughter, and craft.

Of his poem “I Didn’t Know Which Were The Thoughts and Which Were The Trees,” written under the pseudonym Lafayette Wattles, Poet Laureate Juan Felipe Herrera wrote: “In this narrative poem each flowing line is threaded with energy, story and penumbra – we are being pulled and illuminated by the unknown even though we notice the thing happen every morning or evening when we shiver. The piece is compact and yet loosened. It is dark-soft and diamond-rock flare. Dialogical and conversational, we sit and burn in the ash of culture, community, race-chaos, destruction, death-language and voice-resurrection. A tour-de-force.”

What TOOLS do we, your facilitators, have to offer?

Terry and Dave enjoy working as a team and together
they have started The Round Table (on Facebook) providing daily
encouragement, support, inspiration to writers and other creatives. 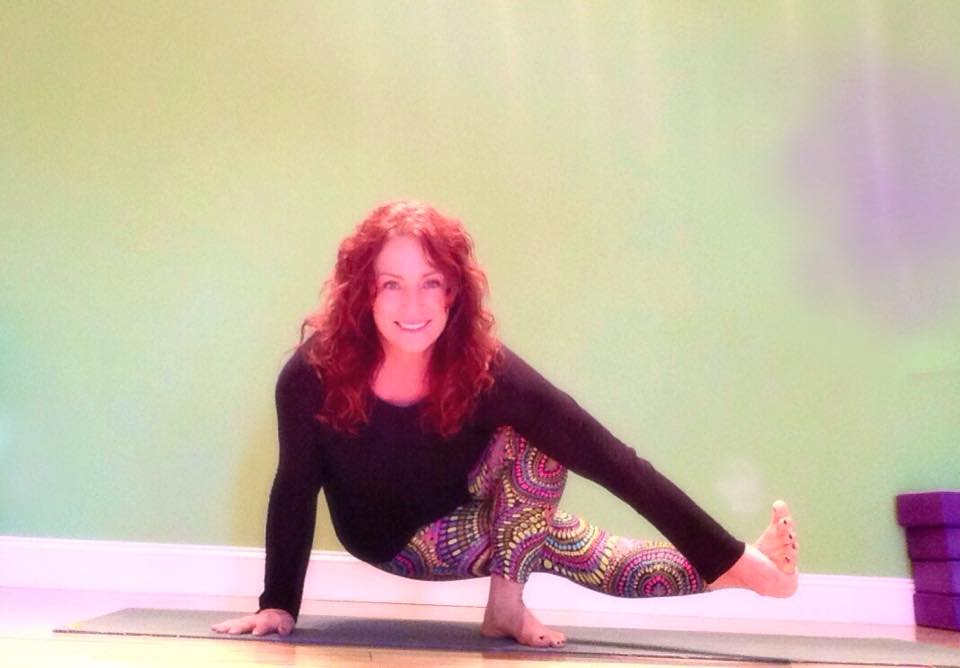 Cathleen (Cat) Reid: A writer and graduate of The Writers Loft, a breast cancer survivor, and a personal trainer who taught a variety of fitness and martial arts classes before falling in love with yoga, Cathleen “Cat” Reid wants to share her love for yoga with everyone. Her career in fitness has included time as a positive body image advocate, a coach for the Army cheerleading team, and eventually as co-owner of CatFit Yoga with her sister in Crossville, TN. “The love of physical fitness for me,” says Cathleen, “comes from helping people make positive changes in their lives ~ changes that will make them healthier and happier.”

“The things which hurt, instruct.” - Benjamin Franklin As a boy, my one true love . . . was basketball. That’s right. Like Juliet to Romeo, basketball was the sun, only . . . okay, well, that may be stretching it a bit. But the idea of playing, the … END_OF_DOCUMENT_TOKEN_TO_BE_REPLACED

UPDATE: Hey there! We hope you are well and continuing to make time for your creativity. While our time at West of the Moon is certainly a highlight of our year, the health and safety of our retreaters and of the community in New Harmony are very important to us. Given the circumstances over the past few months and the uncertainty that still awaits us, we have elected to postpone this year's retreat until June 6-11, 2021 which will mark ten years since our first retreat in New Harmony. We have big plans to celebrate this momentous occasion and hope you will join us as we return to our little haven for a week of creativity, mindfulness, laughter, and togetherness.