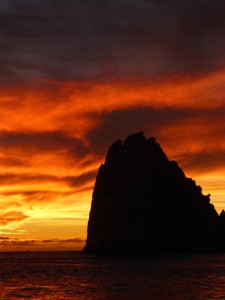 “It always amuses me that the biggest praise for my work comes for the imagination, while the truth is that there’s not a single line in all my work that does not have a basis in reality. The problem is that Caribbean reality resembles the wildest imagination.” ~ Gabriel Garcia Marquez

Whenever I work with writers, especially those who feel as if they’ve hit a dead end in their work, I encourage them to play the game of “what if.”

“What if” is exactly what it sounds like. And it is unrestricted. The focus of the game is to be playful and to get out of your left brain, rational, logical thinking, at least for the moment. It’s designed to return to that playful mode we experienced as children; when we made up stories and never, ever had “writer’s block.” Nothing was impossible.

Sometimes we work so hard to live our own life story, we reach dead ends and don’t know where to turn. We reach a “life block.” We work so hard to do rational, logical, “grown-up” things and yet we move through life as if we’re not getting anywhere. People look around and ask, “is this all there is?”

The answer lies in your imagination.

We live our lives and tell our stories, one often a metaphor for the other. Ultimately, when we write, we decide what possibilities exist for our characters. Ultimately, as we live, we decide what possibilities await for us. We build our own prisons and hold the keys to our release, but only some have the imagination to unlock the doors and venture outside. It is our logic that tells us the safety of the prison is better than the danger of the dragons that await outside.

But is the imagination that whispers “what if…”

What if you were made for slaying dragons?

What if the dragons aren’t what you thought?

What if dragons were actually quite tasty, served with an apple cranberry chutney and a decanted 1999 Brunello?

What if there are no dragons?

Therein lies the fertile playground of the “what-ifs.”

And today is a perfect day to go out and play.

“The things which hurt, instruct.” - Benjamin Franklin As a boy, my one true love . . . was basketball. That’s right. Like Juliet to Romeo, basketball was the sun, only . . . okay, well, that may be stretching it a bit. But the idea of playing, the … END_OF_DOCUMENT_TOKEN_TO_BE_REPLACED 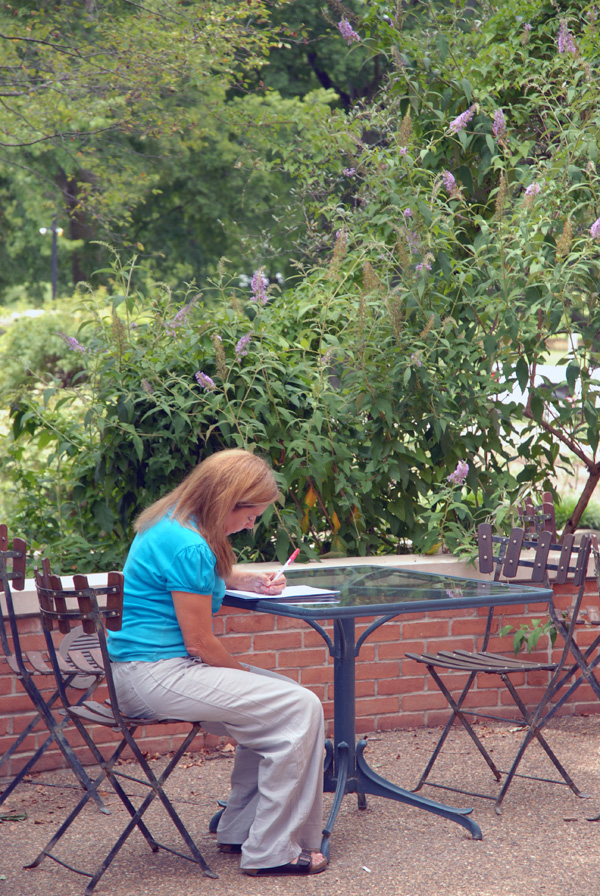